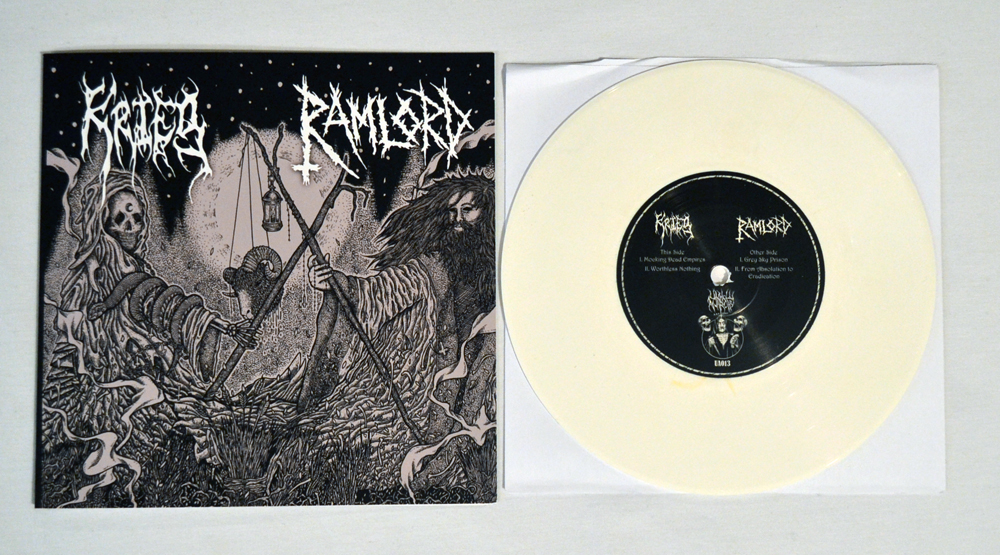 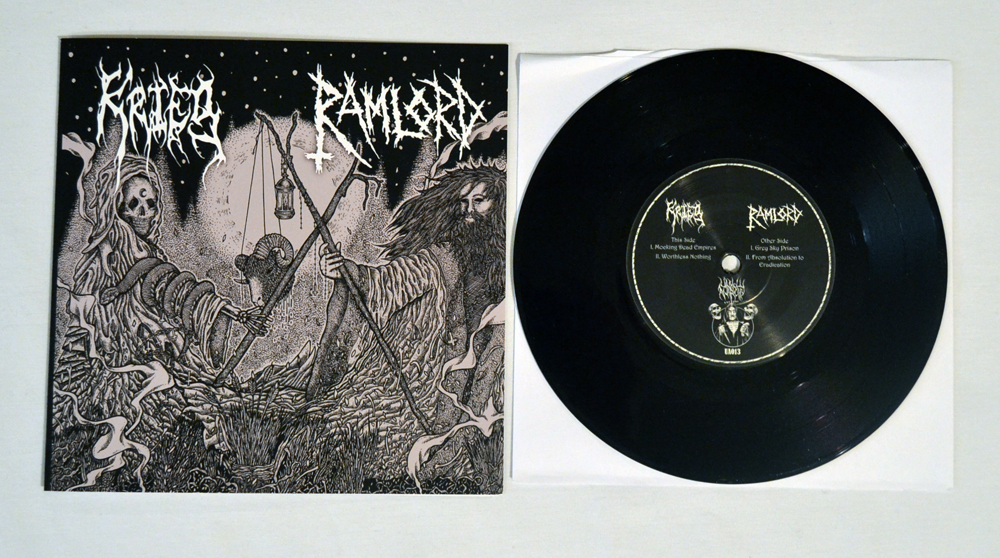 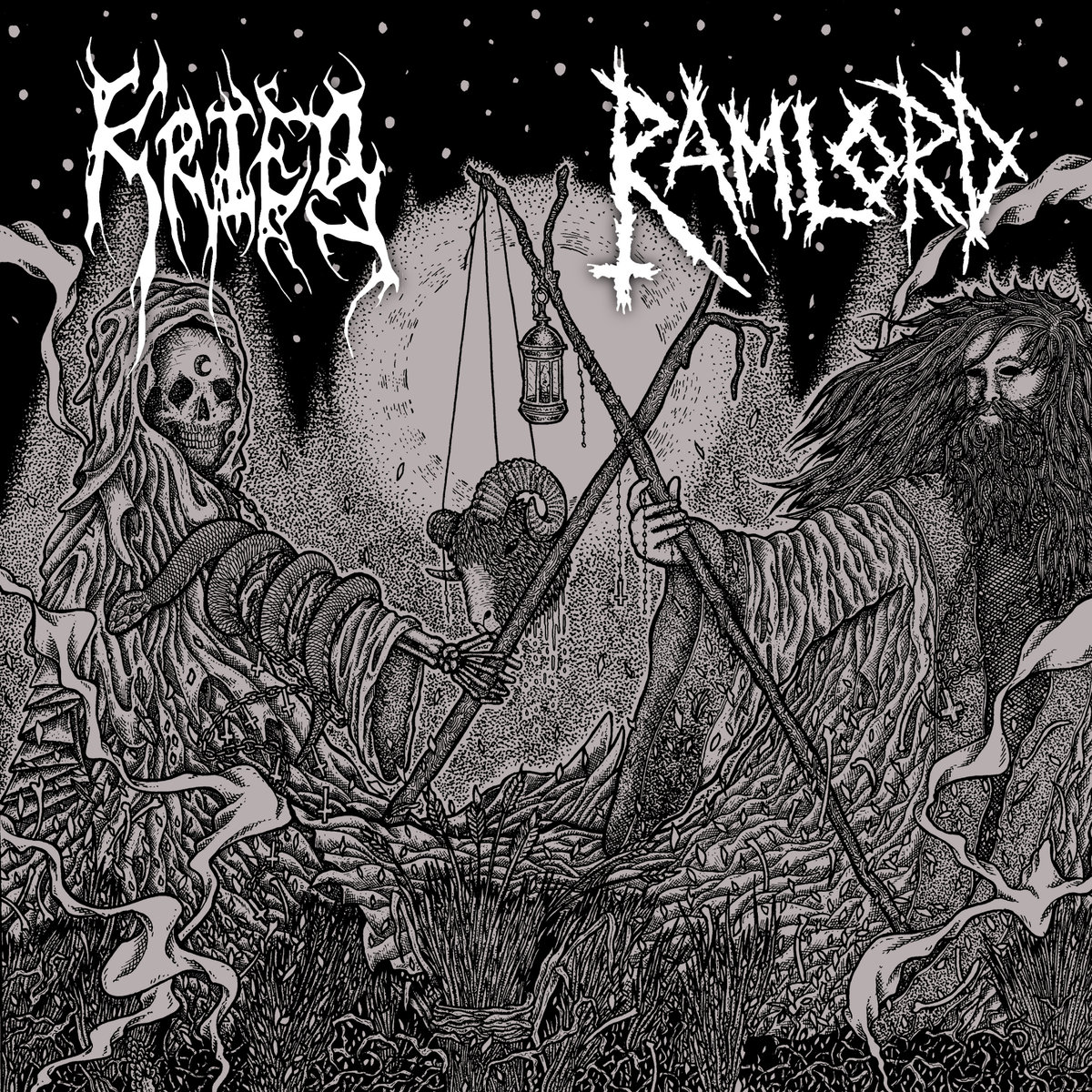 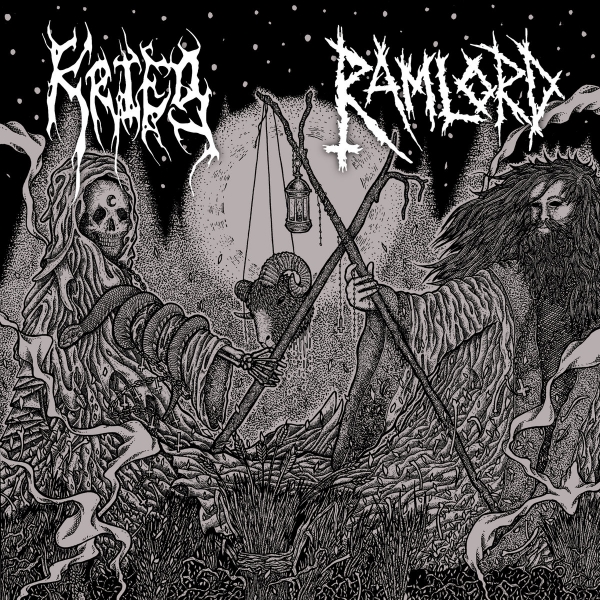 Prepare yourself for this crushing combination of DIY crust, punk, and blackened drudgery.  USBM mainstays KRIEG conspire with Blackened Crustards RAMLORD to curate this exeptional slab of raw vinyl.  KRIEG's side of the split features two tracks, with a choice cover of DOOM's "Worthless Nothing" from 1993's The Greatest Invention... LP.  RAMLORD matches KRIEG's intensity with two tracks of their own, displaying the same level of depravity heard on their last split with NUCLEAR DEVASTATION. "

500 pressed, with 200 on white and 300 on black, all with digital download cards included. 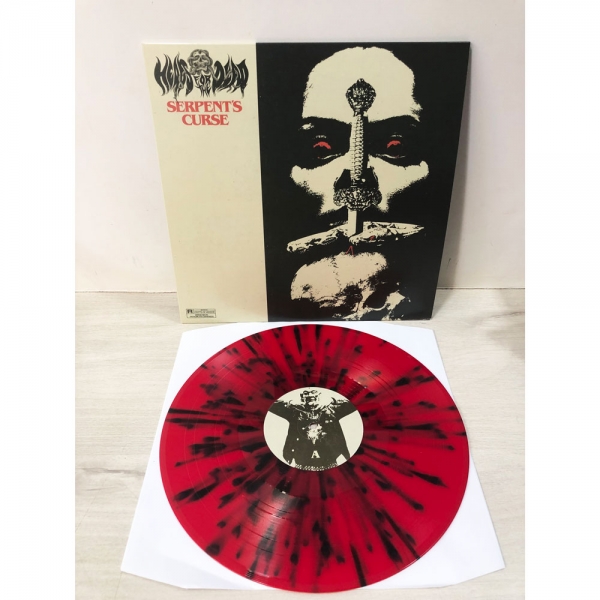 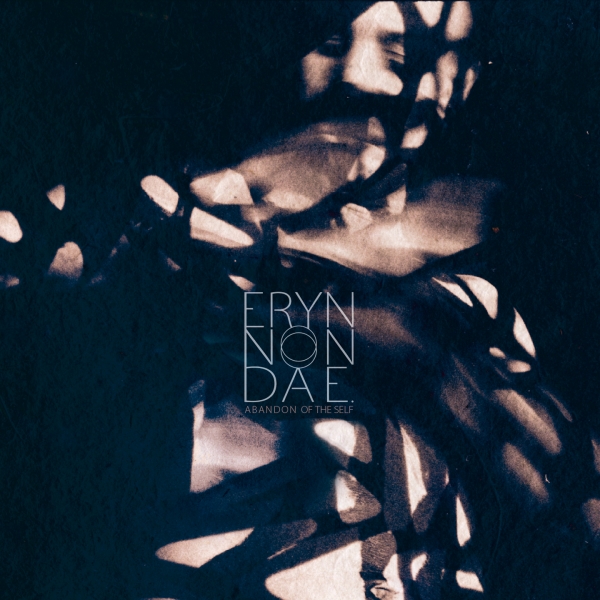 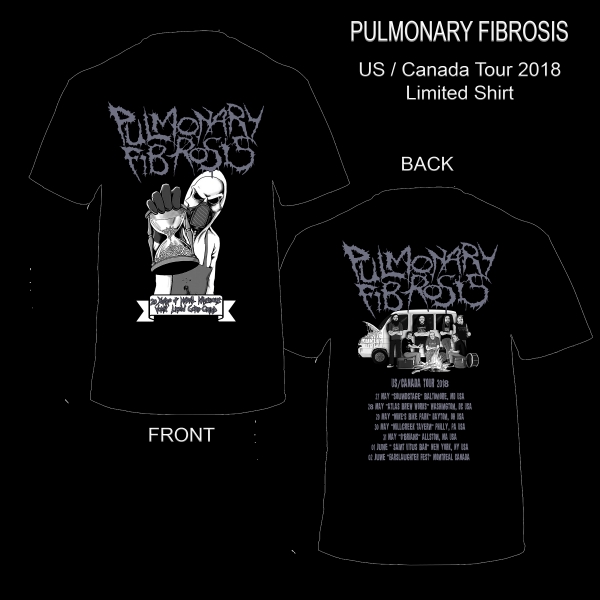 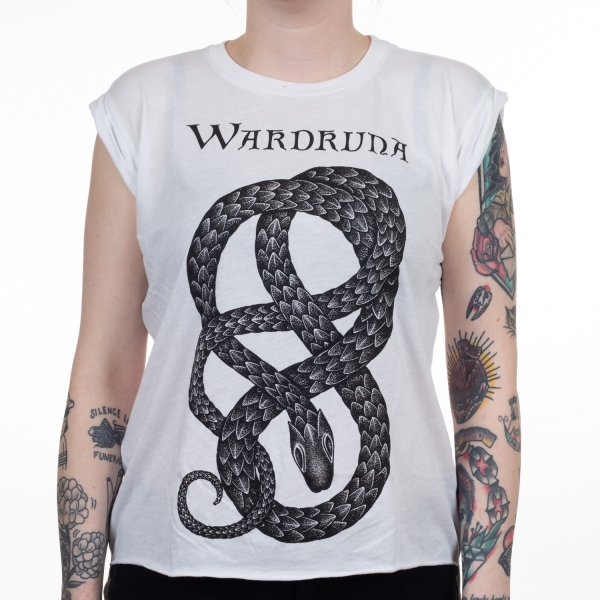