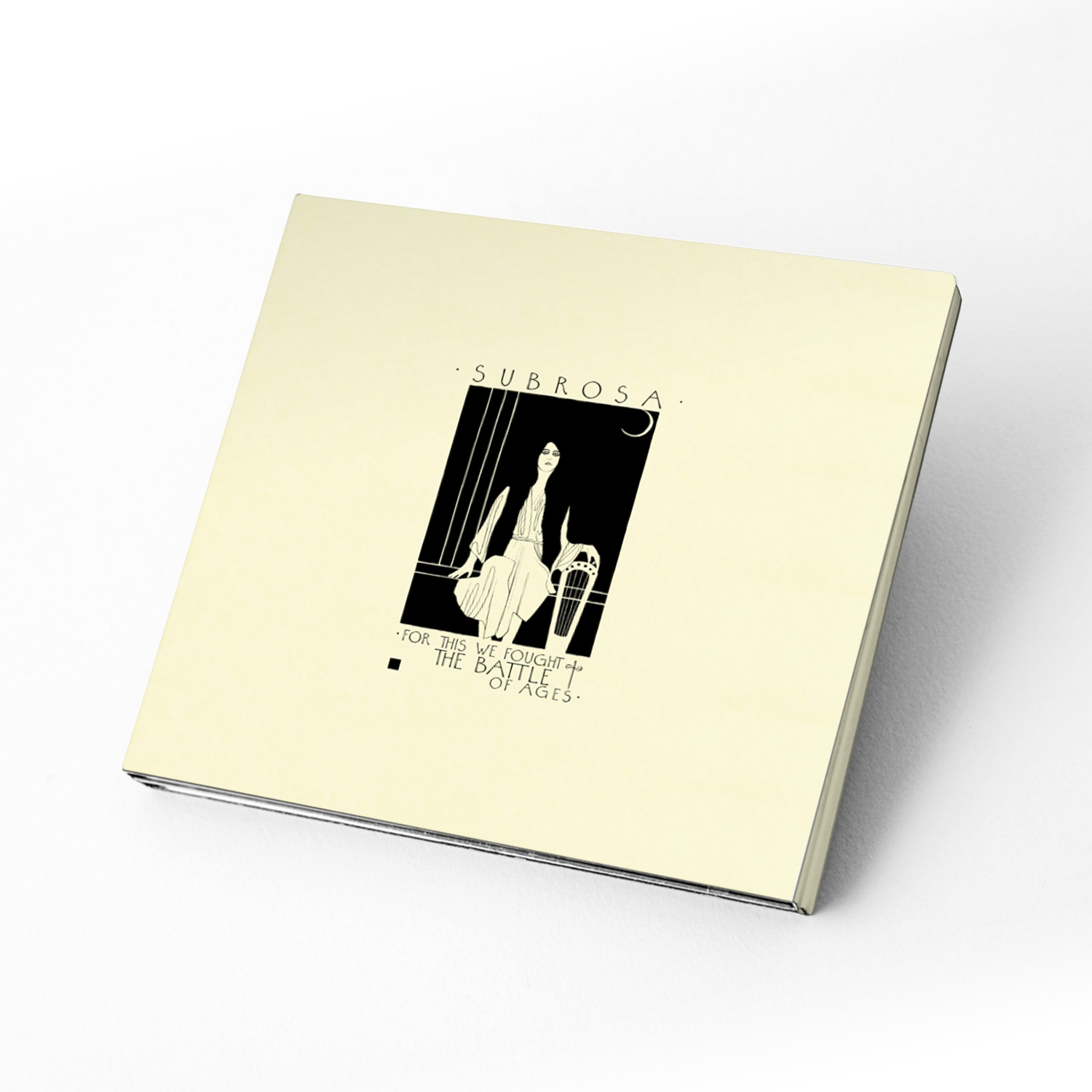 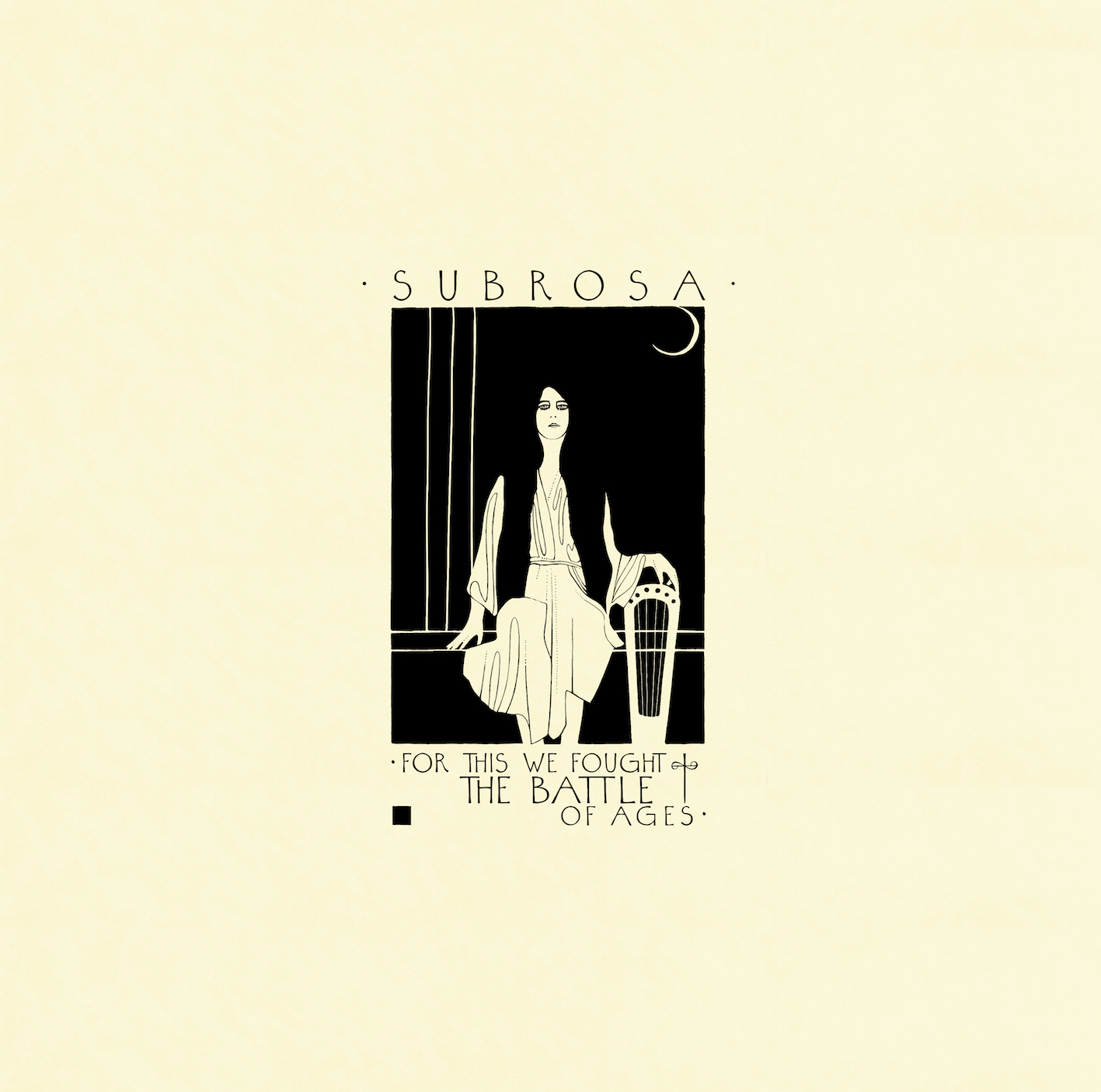 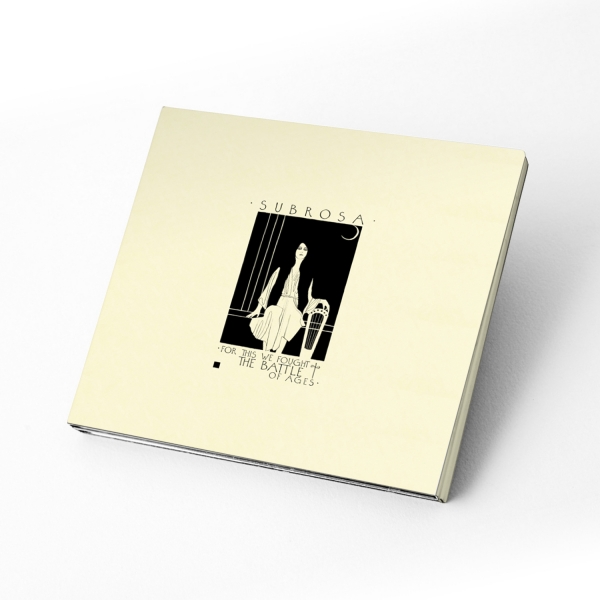 With their anticipated new album “For This We Fought The Battle Of Ages”, Salt Lake City doom-chamber metal band SUBROSA have created their most triumphant and most enveloping album to date.  Continuing the momentum with 2013’s highly acclaimed turning point album “No Help For The Mighty Ones”, which saw year end acclaim in all metal and mainstream music outlets respectively, said album brought a new awareness to SUBROSA as one of the most prominent doom-infused metal bands from America today through their singular crushing monolithic sound canvas which consists of a devastating mix of soul crushing doom metal, neo-classical chamber music (solidified by the band’s two electric violin players), and Appalachian murder balladry all filtered through the veil of American gothic tragedy.

“For This We Fought The Battle Of Ages” sees SUBROSA expanding their sound to a new plateau with their heaviest, darkest, and most dynamic-sounding album to date through bigger-sounding production value (the new album was fully engineered and mixed by drummer Andy Patterson).  With the awareness brought onto the band with the new album’s predecessor, which also saw SUBROSA on their most active touring schedule yet, “For This We Fought The Battle Of Ages” will bring more demand and awareness to the band as they prepare to unveil their most important and crucial album in their repertoire. 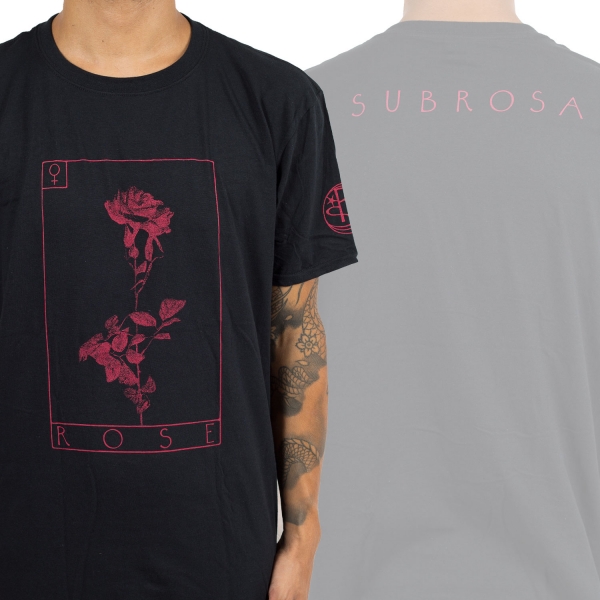 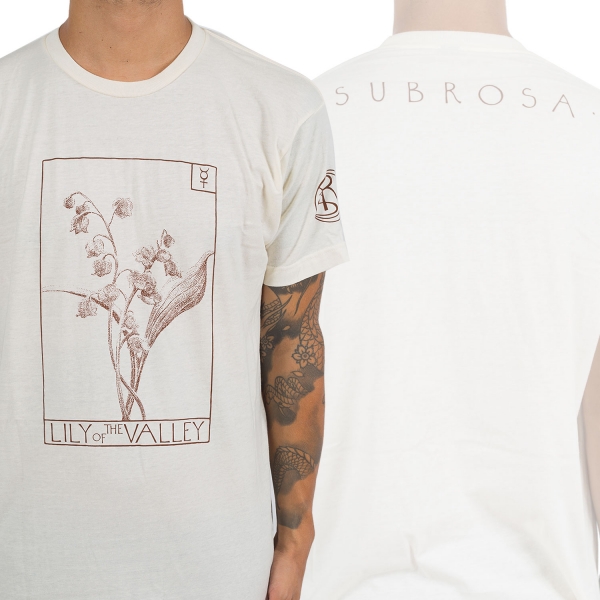 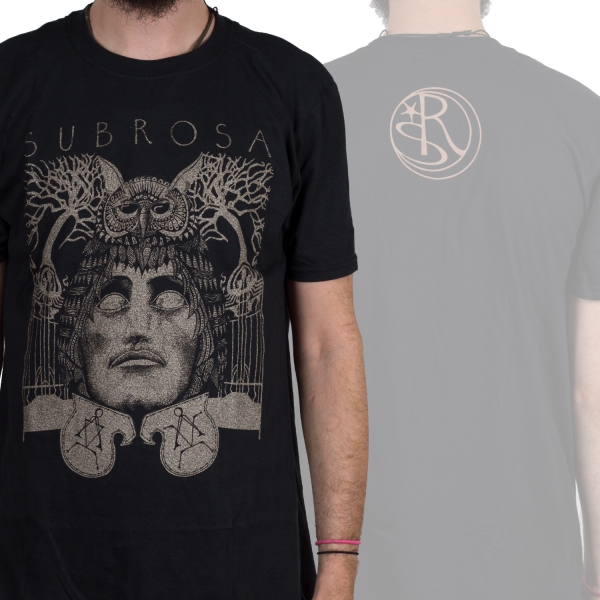 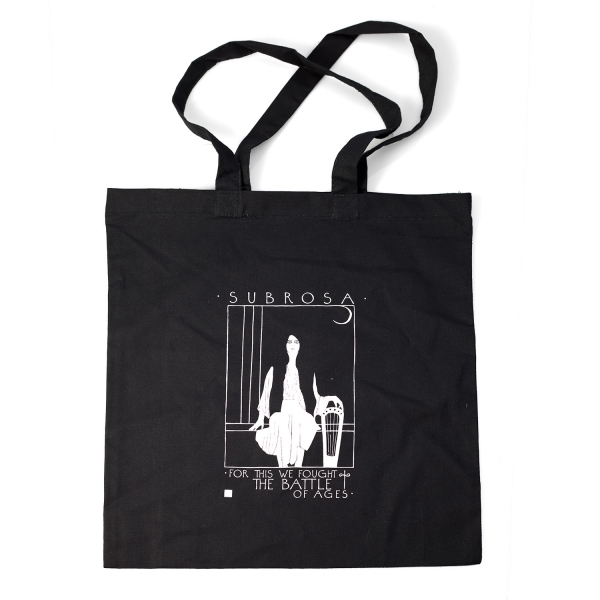