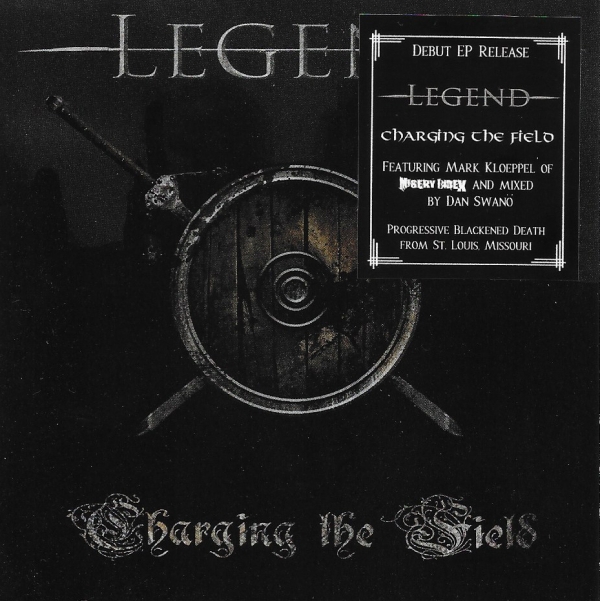 The mixing of the EP was handled by none other than the acclaimed Swedish producer/musician Dan Swanö (EDGE OF SANITY, BLOODBATH, KATATONIA, OPETH).  The EP is a product of a collaboration between the band and Mark Kloeppel from MISERY INDEX.

The band recorded all drums and main guitar parts at Apollo Audio with band member/engineer Ryan Mullins, who handled tracking duties for MISERY INDEX's contribution to the Decibel Magazine Flexi-Series.

Mark from MISERY INDEX said, "Initially, I was invited by Ryan Mullins and Jesse Schobel, the primary songwriters for LEGEND, to do a guest vocal spot on a song, which just turned into a lot more.  The product is a killer collaboration with my long-time friends.  Ryan is the (audio) engineer that helps track Misery Index, and Jesse and I play in CAST THE STONE and CLENCHED FIST (TRIBUTE TO SELPULTURA).  So, we hang a lot.  Anyway, I ended up rearranging, writing, and recording my own parts throughout the record. It was really cool to collaborate and be creative with old friends along with the legendary Dan Swanö at the mixing helm." 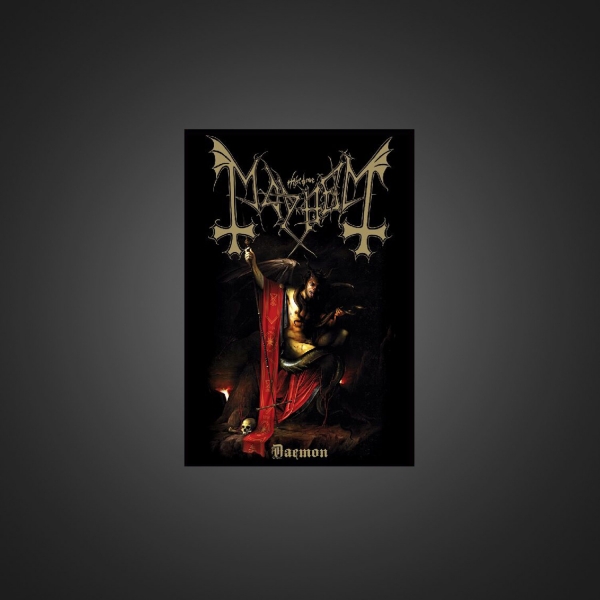 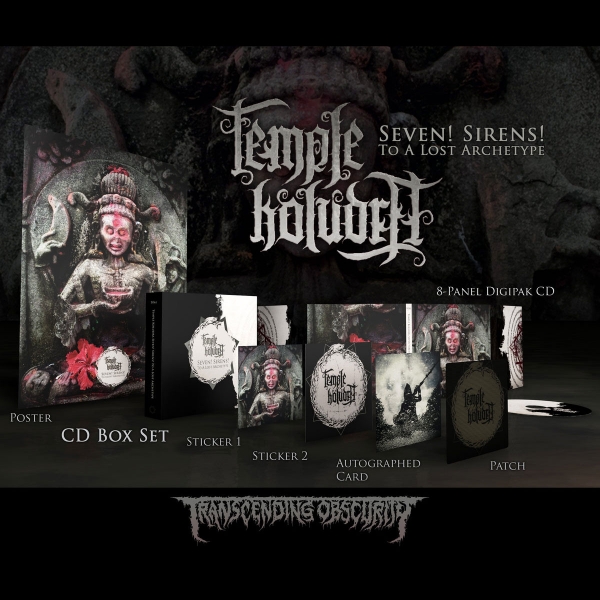 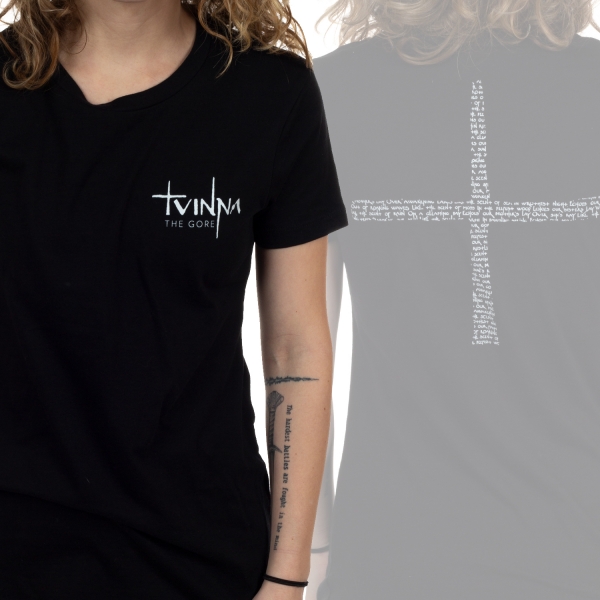 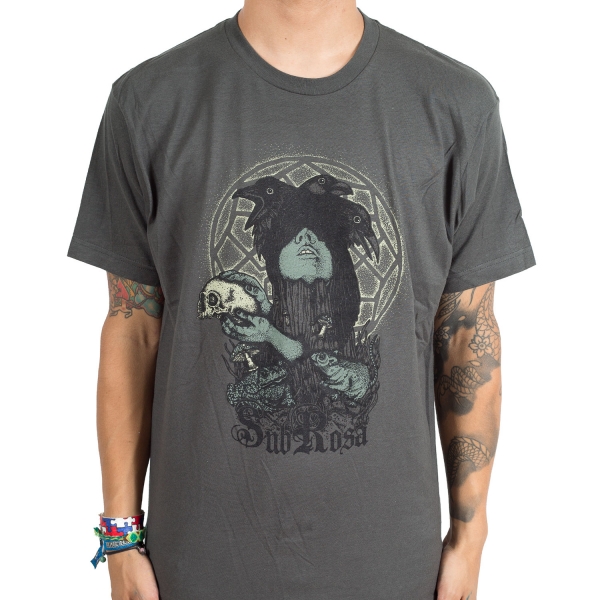