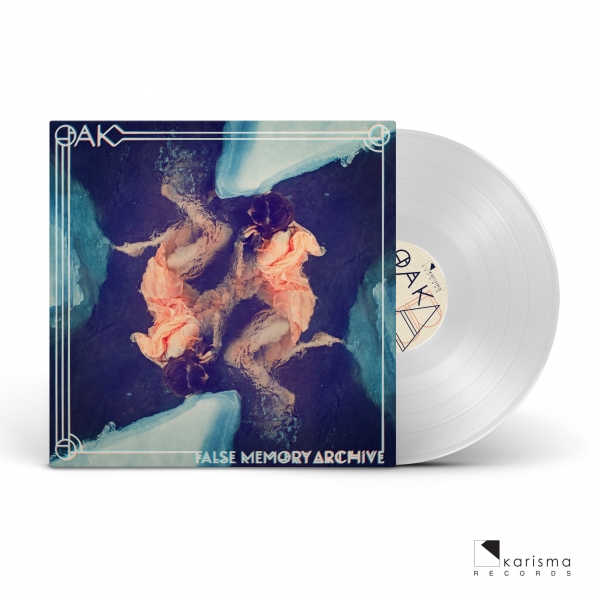 Oak is a Norwegian progressive pop/rock band that originally emerged from a folk-rock duo. The four members have a diverse background spanning from classical piano to electronica, prog- and hard-rock, with references to the alternative scene as well as progressive rock – something that has combined to make a distinguished and unique sound. Mixing this with great musical skills and a vision of being accessible to a wide audience resulted in their debut album “Lighthouse” in 2013.

Five years later, they are back with the stunning follow-up “False Memory Archive”. A natural continuation from “Lighthouse”, to which it has several small nods and referances. The album has been meticulously crafted, with more use of electronics and low bass frequencies. It is both darker and groovier than its predecessor, while still sounding familiarly like Oak. They have taken several steps as songwriters and musicians, and ended up in a slightly darker and progressive territory – where the light still shines through in shape of catchy elements and stunning vocal harmonies, which creates the duality that defines them as a band. 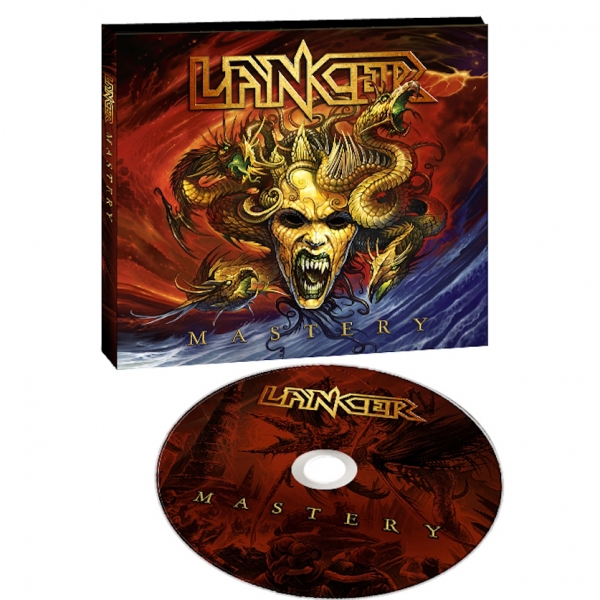 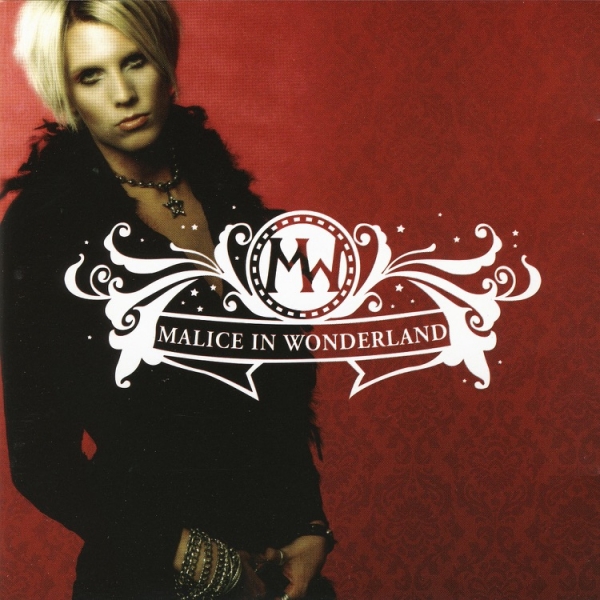 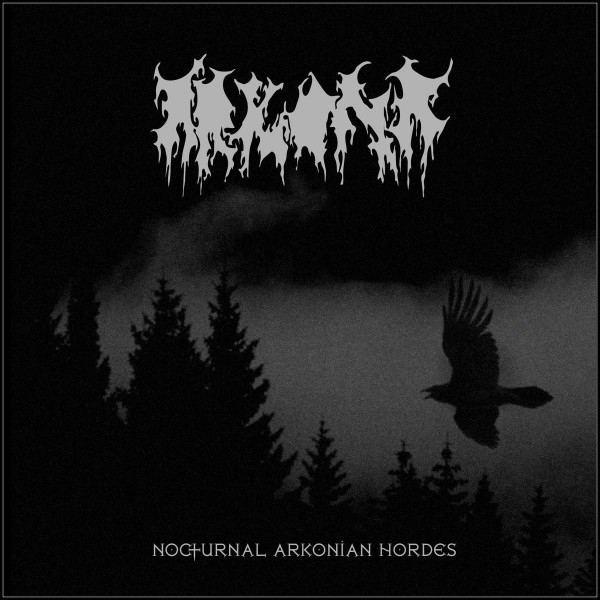 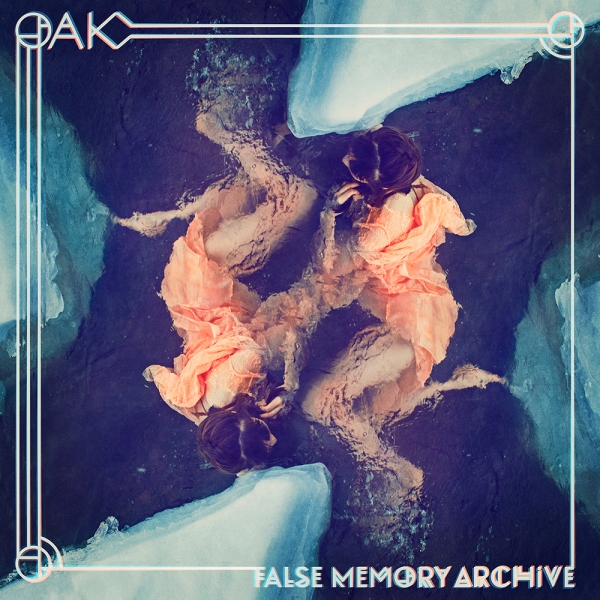