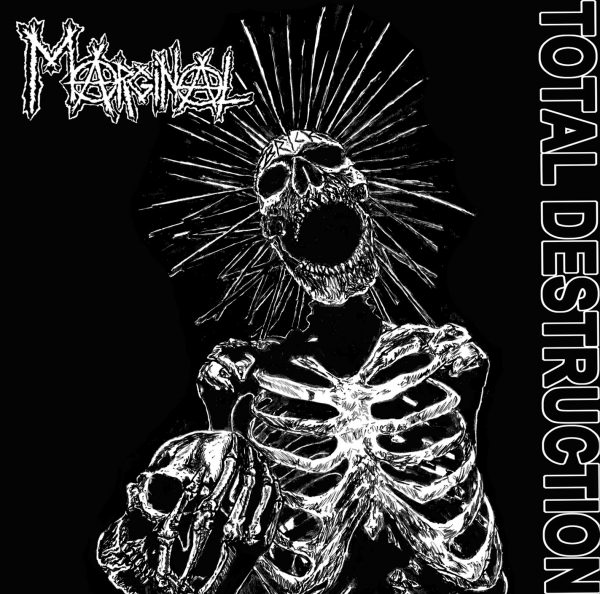 Unadulterated grindcore/crust is hard to come by. Even more so when it sounds this furious and organic. Too often gore and modern production values have tainted the original intent but MARGINAL sidestep all such demands and deliver pure music seething with rage and aggression and for all the right reasons. 'Total Destruction' is the soundtrack for this age when standing up to unfair governance, racism and corruption is imperative. Their hard-hitting lyrics are perfectly channelled through music that has its roots in the early days of this style, when bands like DISCHARGE, NAPALM DEATH, AMEBIX, EXTREME NOISE TERROR, etc. were shaping the sound of defiance. MARGINAL step up the to plate with aplomb and deliver what's needed in this era - scathing, visceral and raw as fuck grind/crust that's uncompromising and deadly. 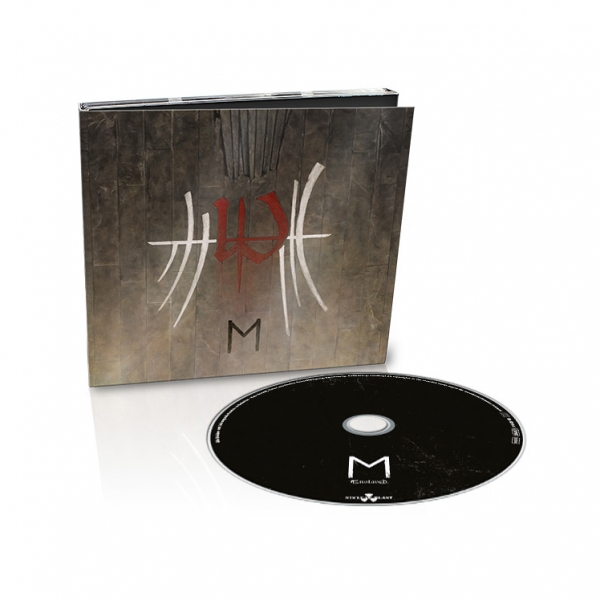 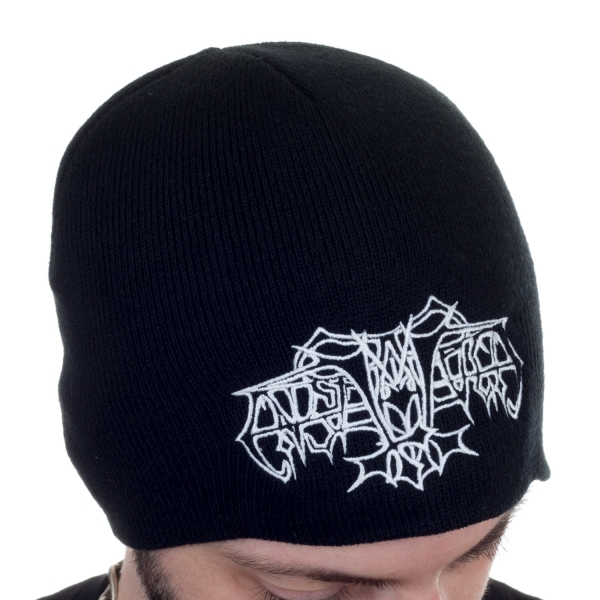 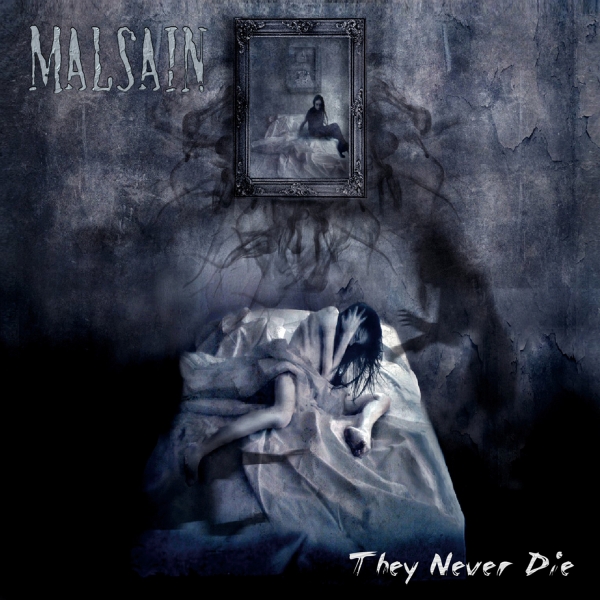 OUT OF PRINT
Malsain
They Never Die
CD
$5.00 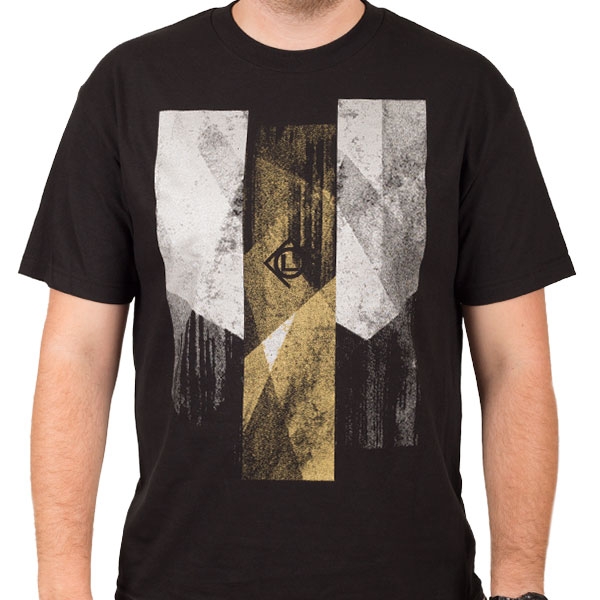