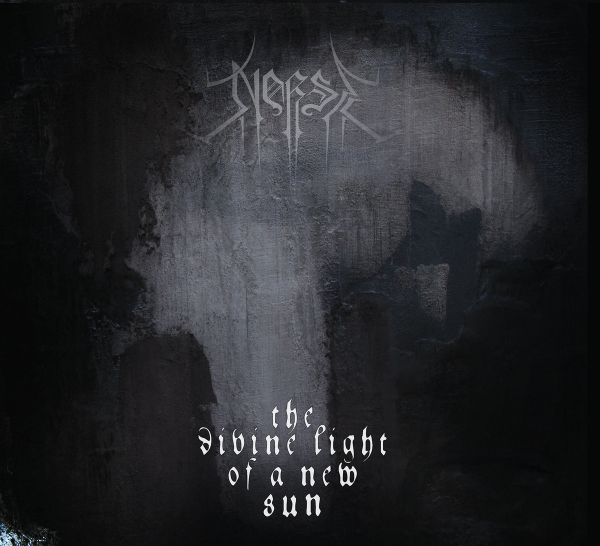 Australian black metal band NORSE surpass everything they've done in the past. 'Pest' was a unique slice of harsh, dissonant black metal but their new album is a stunning progression while retaining the band's trademark, futuristic yet exceptionally bleak sound. 'The Divine Light Of A New Sun' is a tour de force of weirdly rhythmic and catchy black metal while remaining true to its original aura. Virtually peerless, NORSE create music that is haunting, incisive and lethal. Albums like these don't come out often. This is the future of black metal, and the future is uncompromising. 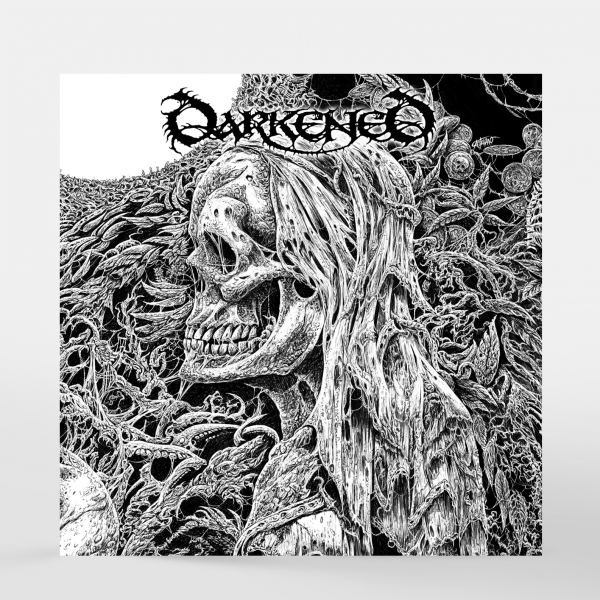 Darkened
Into the Blackness
CD
$7.50 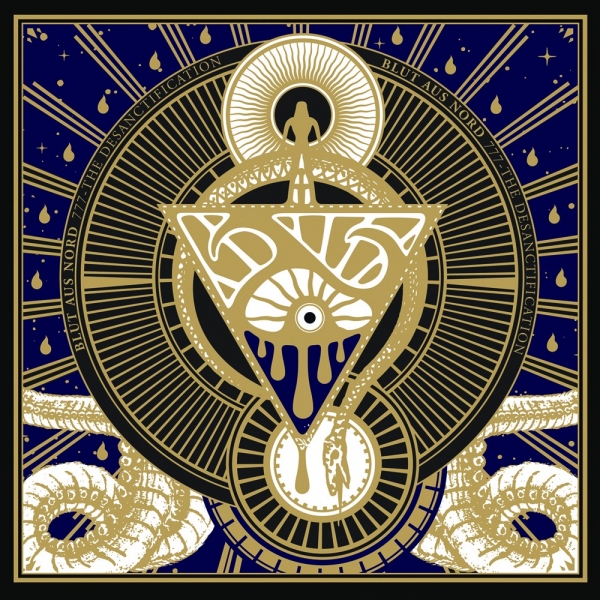 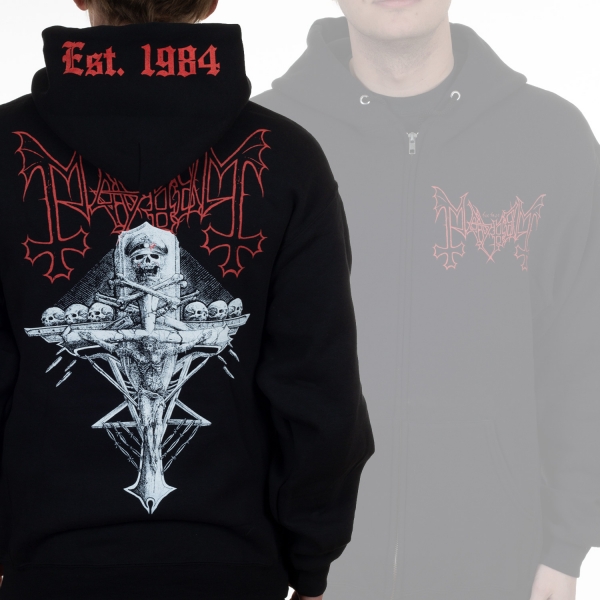 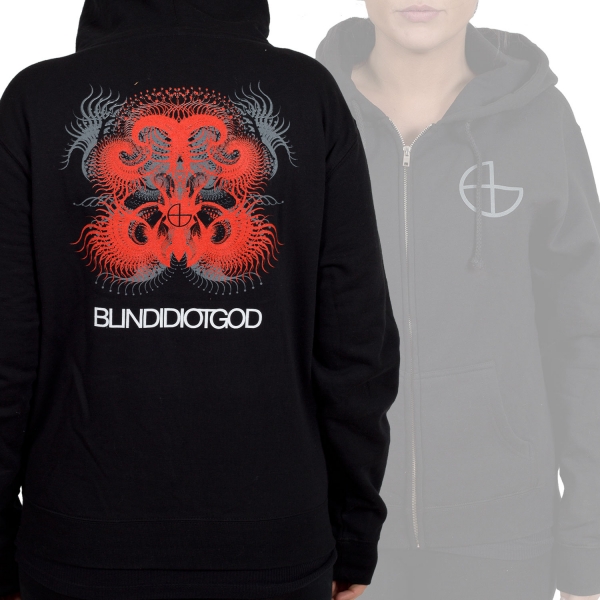 Blind Idiot God
Before Ever After
Girls Zipup Hoodie
$40.00