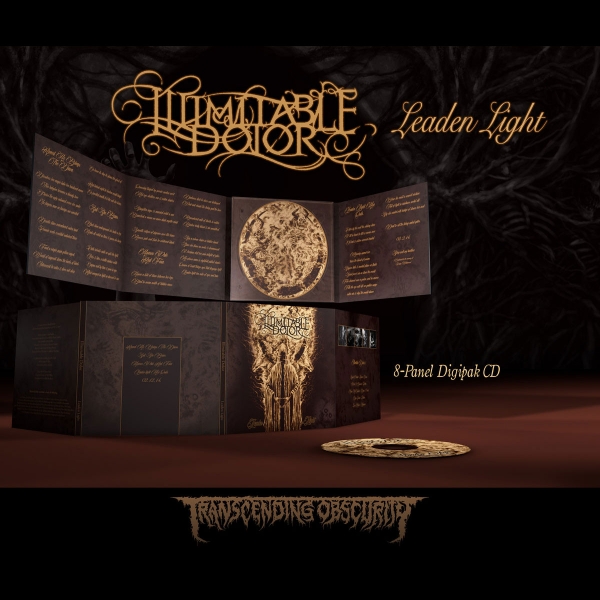 Australian atmospheric death/doom metal masters return after releasing a brilliant self-titled debut that was lauded the world over for its sincerity and purity of expression. 'Leaden Light' carries on where they last left, drenched in wistful melancholy and stirring up faded albeit rich memories. The sound is purer, more refined and clearer in expression than before, and lingers for long in your thoughts. With three artworks made for the CD, LP and box set editions exclusively, this is an ambitious release from the band that features some of the best music in the style without overdoing any aspect of it. 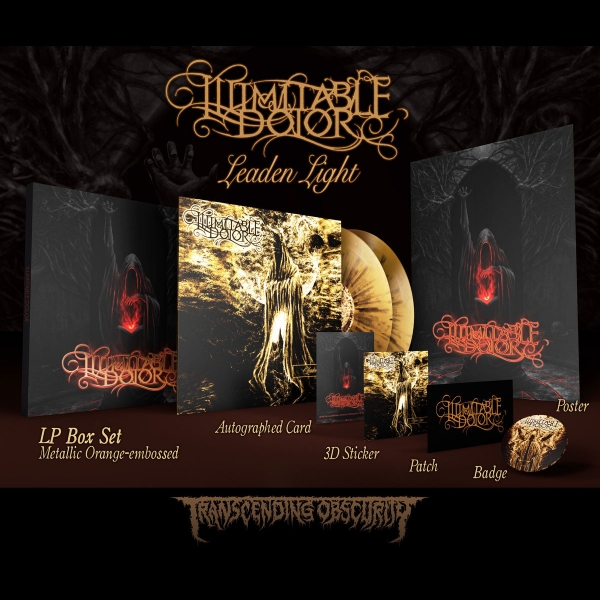 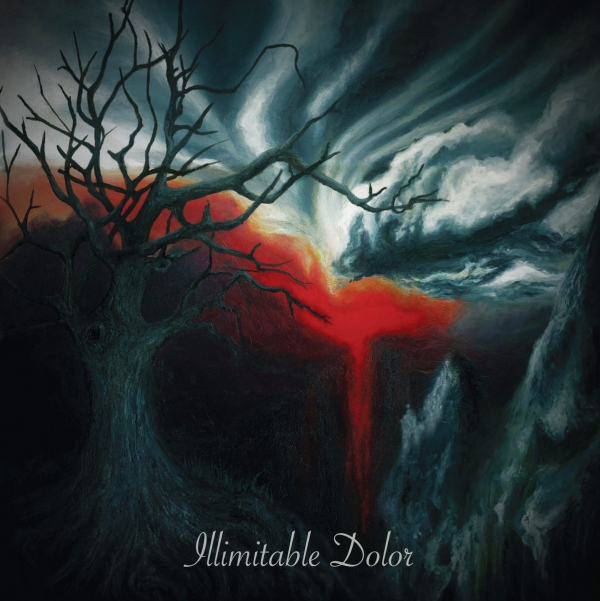 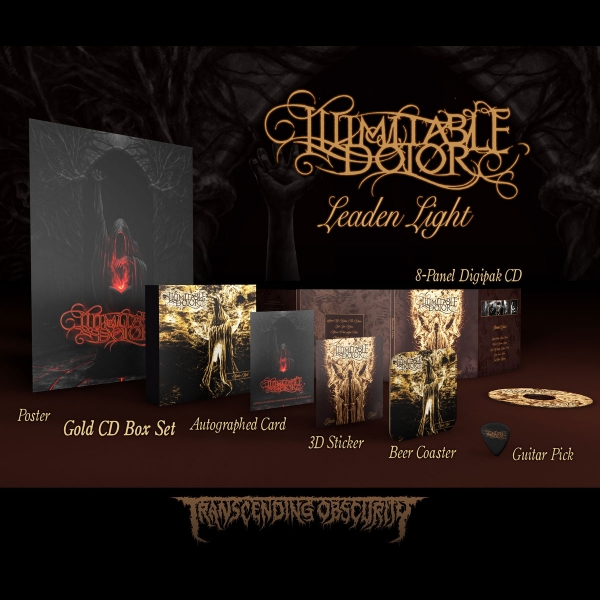 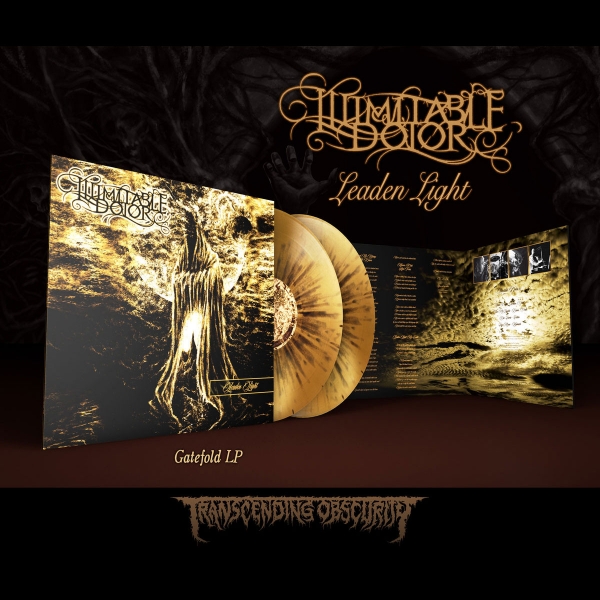