Search Account Cart 0
Back to Top
Blut Aus Nord What Once Was... Liber I CD 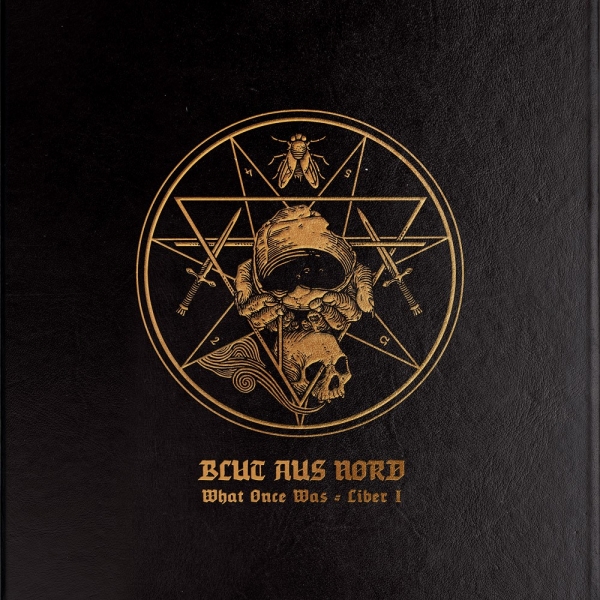 Trailblazing BLUT AUS NORD is ready to transmit a deadly new virus, injecting the exposed vein with a potent cocktail of dizzying virulence and urban decay. ‘What Once Was...’ constitutes an epitaph for the past; a headstone for the present; and a funeral of the future. With a cheeky sidestep - nodding appreciatively in the direction of old school Death Metal whilst maintaining BLUT AUS NORD’s own trademark take on Black Metal - the French mavericks bare a previously-undisclosed visage. This release will be "Liber 1", the first in a series of intriguing, raw and primitive releases running parallel to their main body of work. But it’s still BLUT AUS NORD! 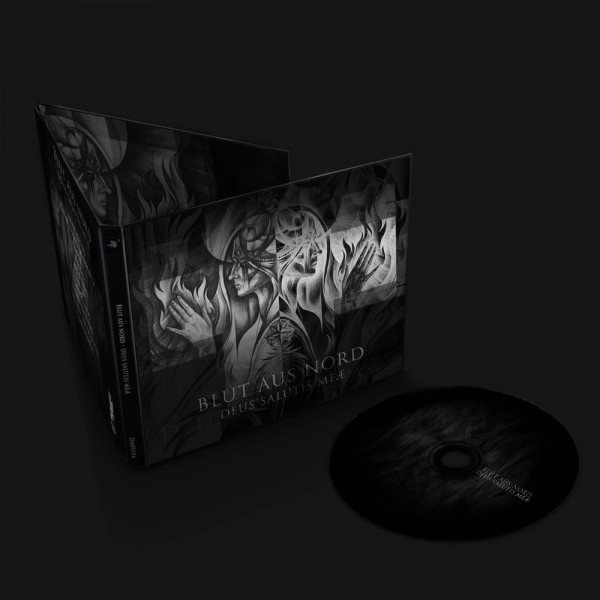 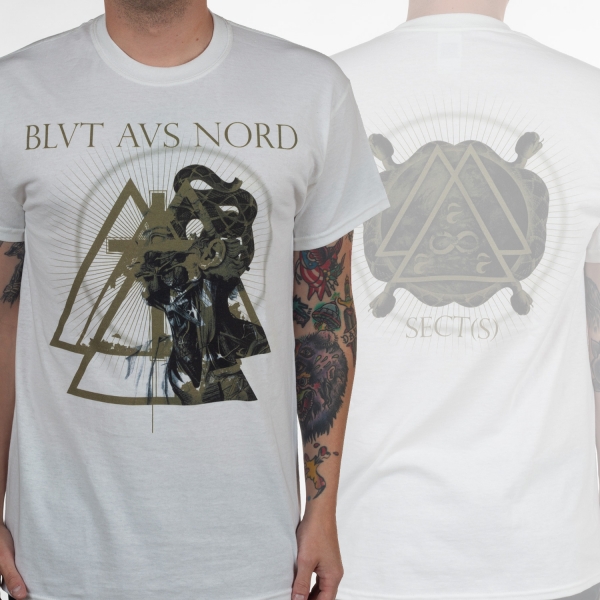 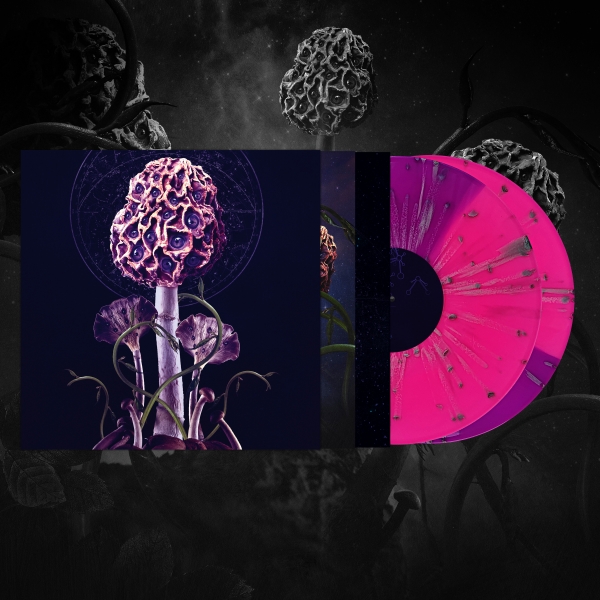 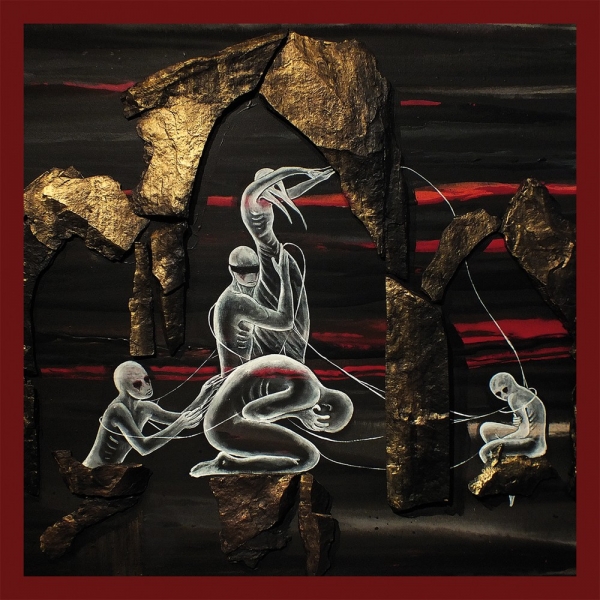