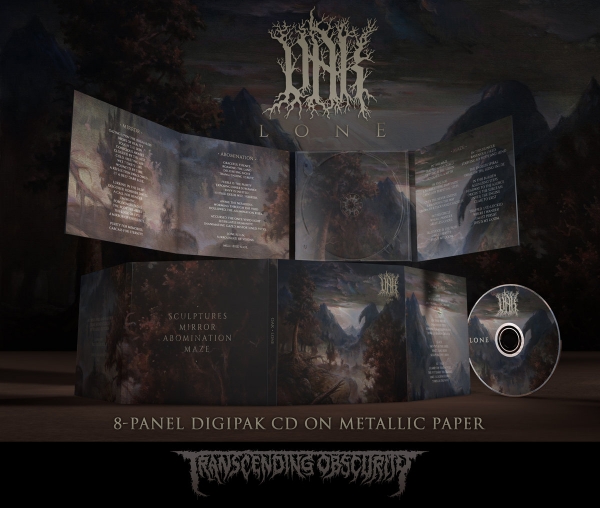 The debut full length of OAK comes in our standard 8-panel digipak packaging with continuous artwork and with a metallic effect to boot. These ship out very early in October itself!

Members of GAEREA churn out scintillating death/doom metal that's expansive and harrowing. 'Lone' is their debut full length and yet the songwriting is accomplished, as if this is what they were meant to be doing all along. There's nothing forced here - the music oscillates between the pensive, slow parts to the cathartic, faster ones with relative ease, almost intuitively. The texture of the music does full justice to it all, enhancing the feelings of despair, helplessness and fear, while the Paolo Girardi painting captures the mood perfectly. This is one of the most anticipated releases in the death/doom spectrum and fans wouldn't be disappointed in the least. 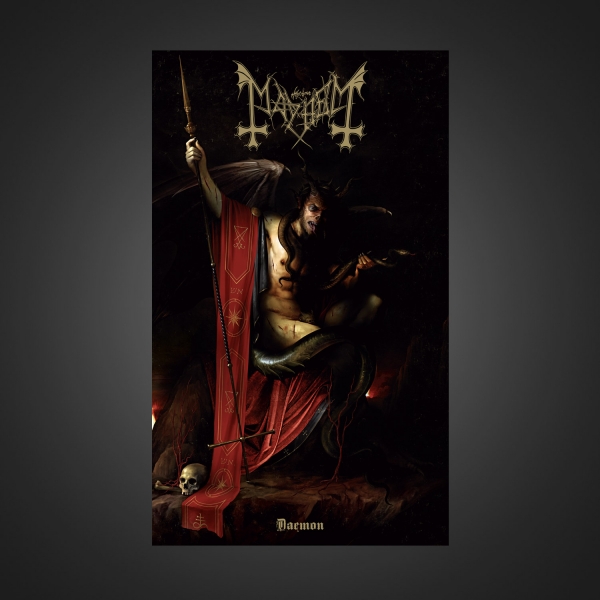 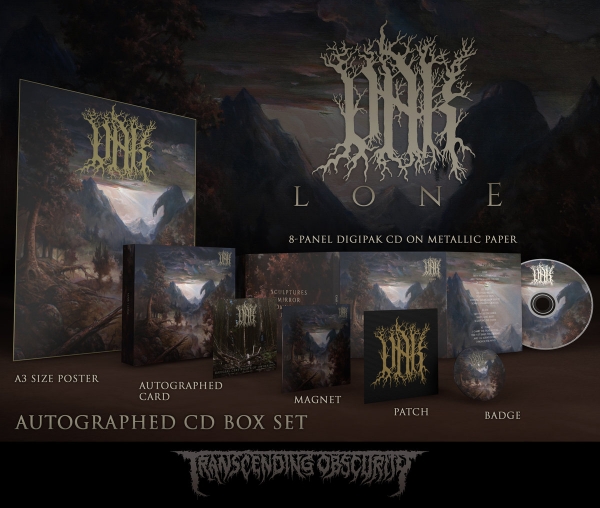 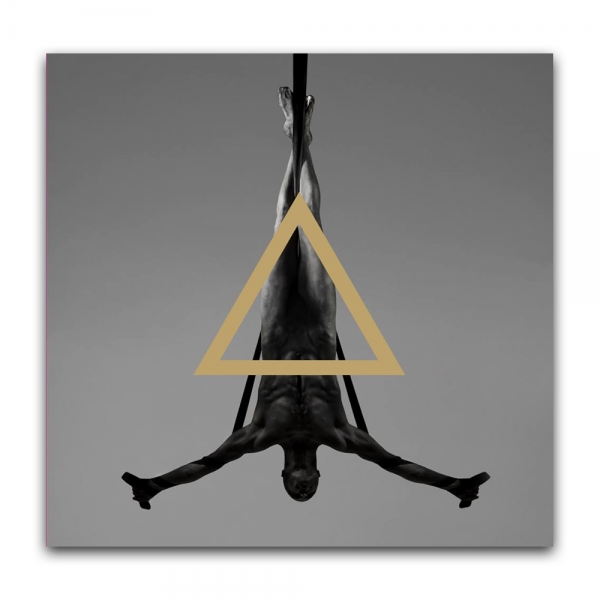 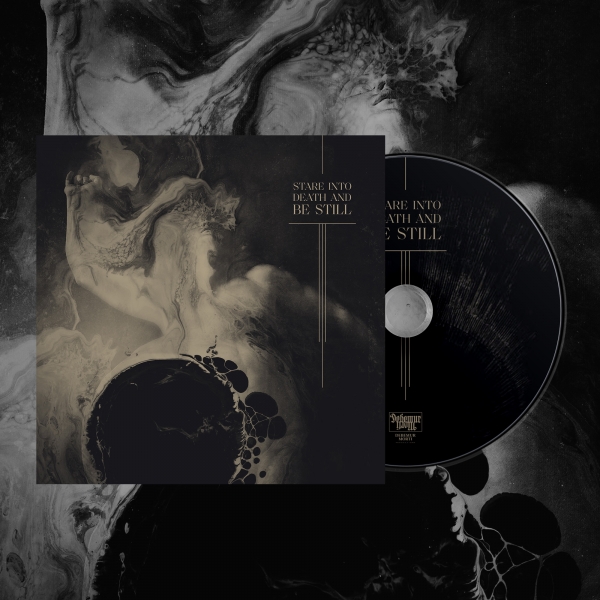 PRE-ORDER
Ulcerate
Stare Into Death And Be Still
CD
$10.99