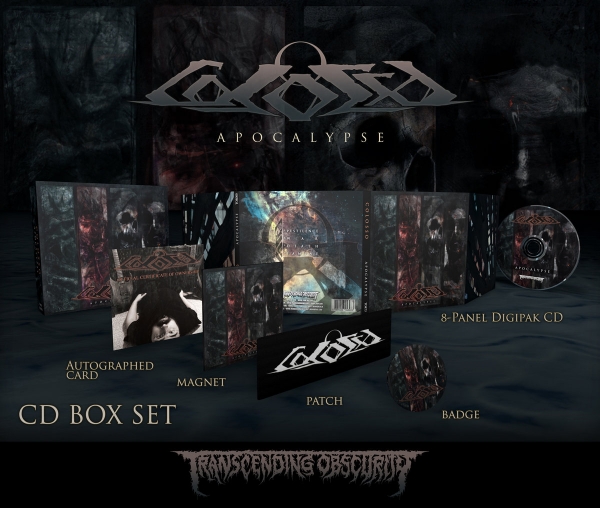 The COLOSSO box set has a beautiful metallic red embossing for the logo and comes in a sturdy, bigger box than before. Each of them come with the following exclusive items -

After years of toiling in the underground, putting out six releases of ever-evolving death metal, COLOSSO have conjured up their finest and partnered with our label to put out their newest and easily their most ambitious one yet. Based on the concept of the four horsemen of the apocalypse, founding member Max Tomé has recruited different vocalists for each song to give them their own identity and it helps that they're reputed figures in the Portuguese underground namely - Guilherme Henriques of OAK and GAEREA, Diogo Santana of ANALEPSY, and Sérgio Afonso of BLEEDING DISPLAY. Furthermore, to lend a human element to this futuristic album, Robin Stone of NORSE has taken over the drumming duties, with Alexandre Ribeiro of GROG fulfilling the bass responsibilities, while Max Tomé does the rest. The result is a breathtaking and refreshingly diverse album showcasing the myriad aspects of this bold and innovative death metal band without compromising on their aggressive, apocalyptic sound. 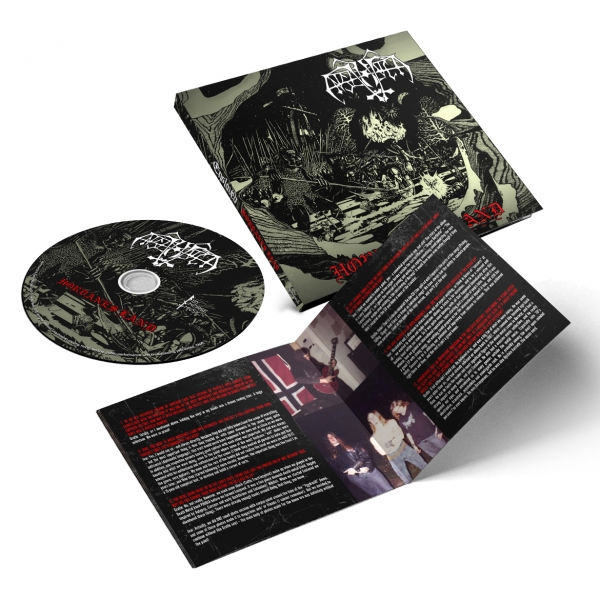 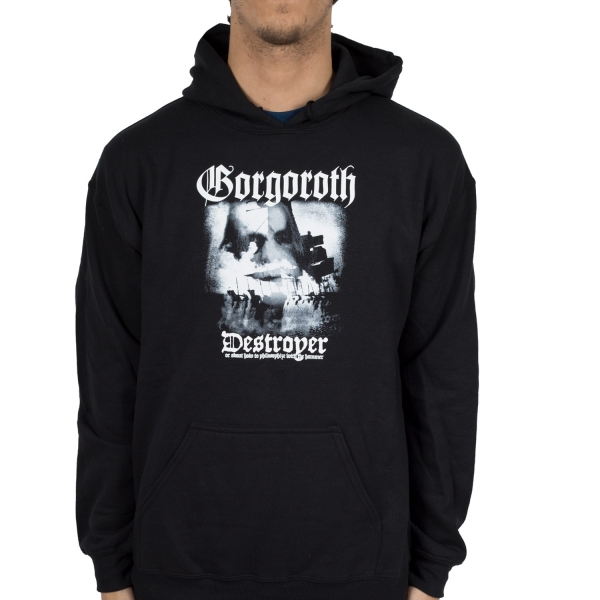 Gorgoroth
Destroyer - Or About How To Philosophize With The Hammer
Pullover Hoodie
$45.00 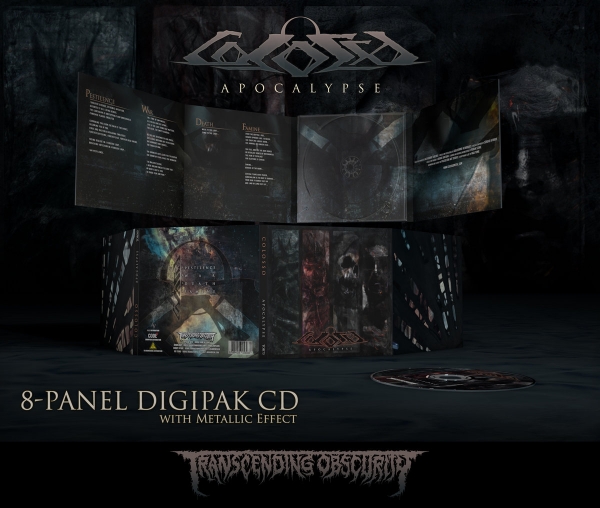 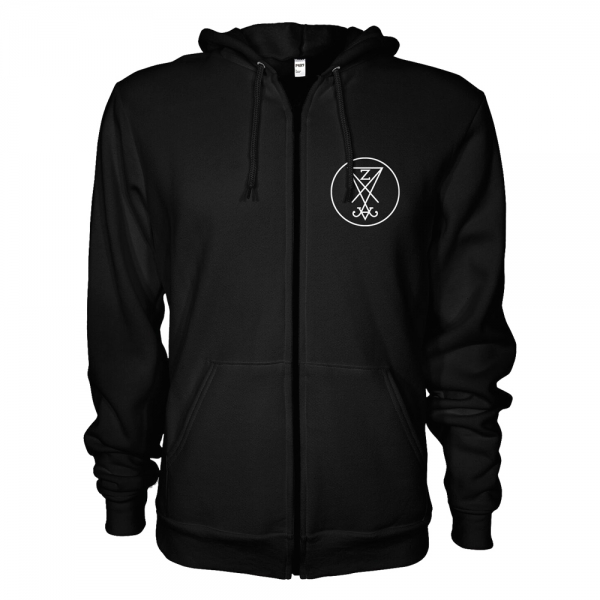