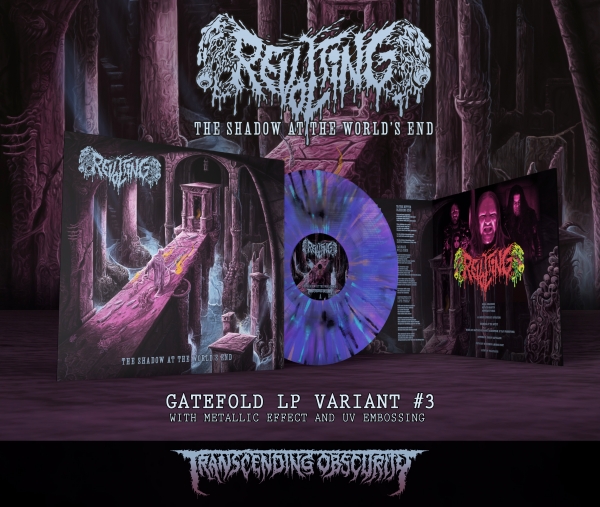 These Revolting LPs come in a sturdy gatefold packaging with metallic effect all over. There will be UV lamination and embossing done in parts too. These are Single Lps variants#3 and they're limited to 80 numbers per variant.

Revolting happens to be one of Rogga Johansson's most prominent and long-running bands along with Paganizer. The band is also one of the most active ones. Fans will know that they've honed their craft over the years and they do things in a better way with each one. For the seventh full length, Rogga Johansson has done his best blending classic Swedish melodies with the brute force that his bands are associated with. Imagine a mix of Paganizer and Rogga Johansson and you've got something that has the best qualities of both the Swedish-sounding bands, which are presently at the peak of their respective careers. There's of course the added groove and memorability that's hard to dislike. All in all, if you're a fan of well-rounded Swedish death metal that has everything in spades, Revolting is for you. 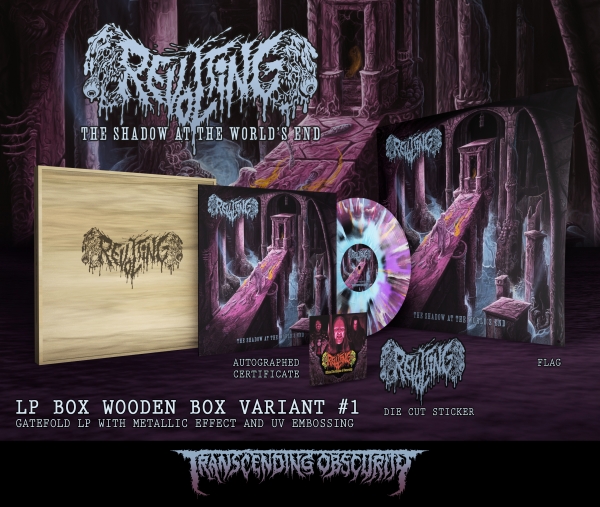 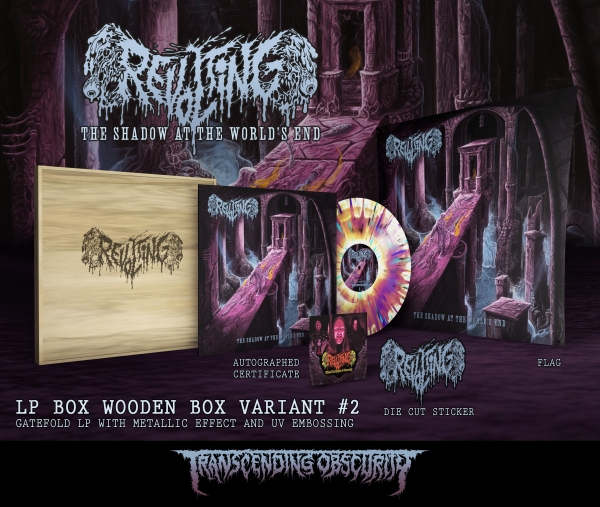 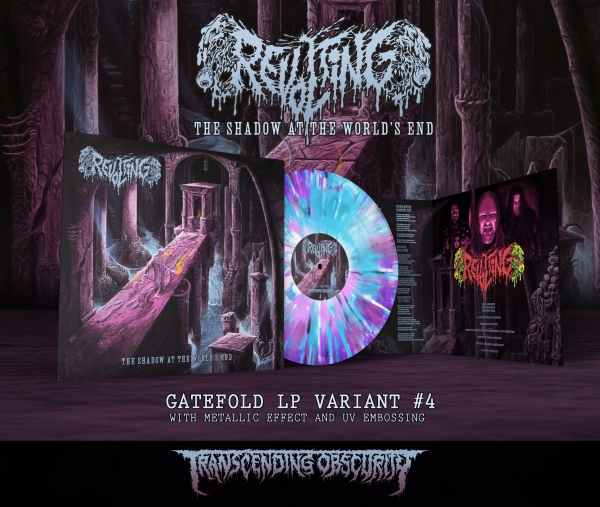 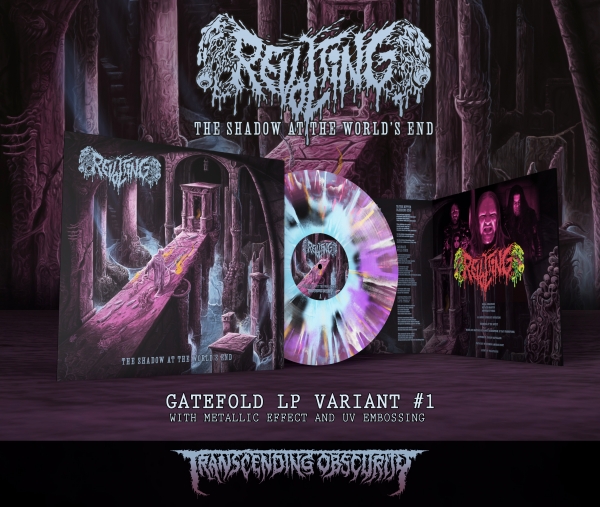